Here are some guidelines for buying your first nucleus of bees and installing them into their new hive.

If you buy over-wintered nucs, they will be headed by a queen raised in the previous year and she will be well established within the hive.

Spring/Summer nucs will be headed with a queen that has been raised earlier that season, she will be successfully mated and laying well.

Overwintered nucs can be available as early as April or May and should be bursting with brood and bees, and if managed well, should make you a crop of honey in the first year.

Spring/Summer nucs are generally available from mid-June and throughout  July. They should have brood at all stages, plenty of nurse bees and some flying bees, but will not be established early enough to give you any honey until the following year.

You should be aware that in some instances an over-wintered nuc might make preparations to swarm and so you should be on swarm prevention alert during swarm season inspections. In case your prevention measures fail, you should have already familiarised yourself with swarm control techniques and be prepared to perform a Demaree or Pagden artificial swarm. (There are other viable methods but Demareeing can be executed with just the addition of a spare brood box and queen excluder and keeps the colony strong for a good honey yield.)

Spring/Summer nucs are less likely to swarm, giving you more time to hone your hive management skills without worrying about prevention or control until next year. (However, do always keep your eyes open for swarm cells as the bees may not have read this guidance.)

Overwintered nucs will be limited in number, they command a higher price than Spring/Summer nucs and tend to sell out quickly.

The scheduled preparations for all nucleus colonies can be delayed or in extreme cases cancelled through no fault of the supplier. This is mainly due to the UK’s unpredictable weather conditions which can seriously delay or prevent the successful mating of virgin queens.

We want you to be successful in your beekeeping adventure and for you and your bees to do well.

As part of our after-sales service, we offer free advice and assistance over the telephone, this is included with your purchase.

For your further peace of mind, we can also offer a colony inspection service. 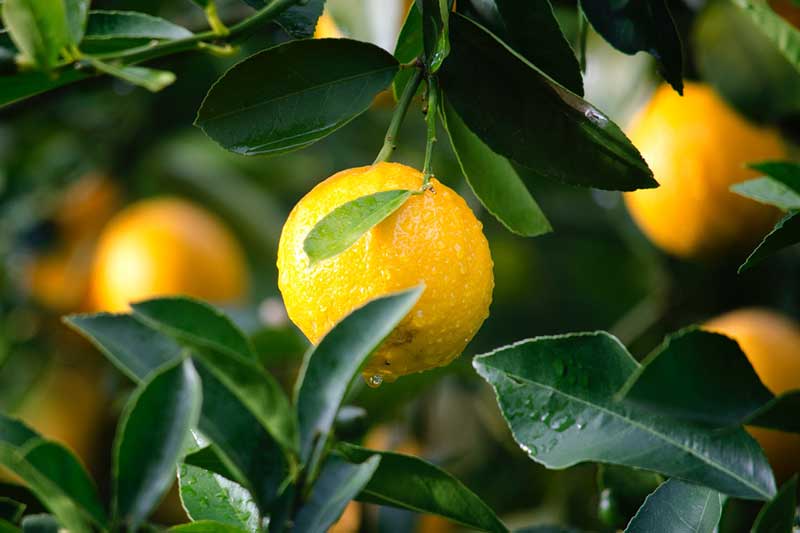 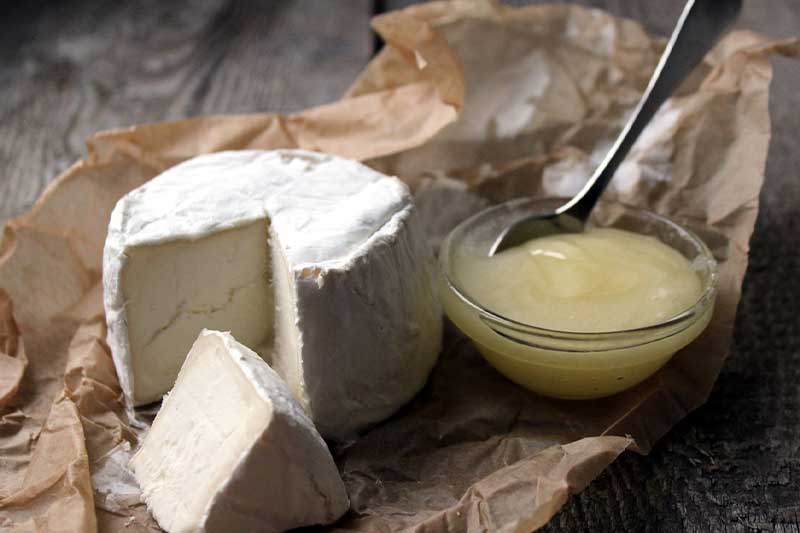 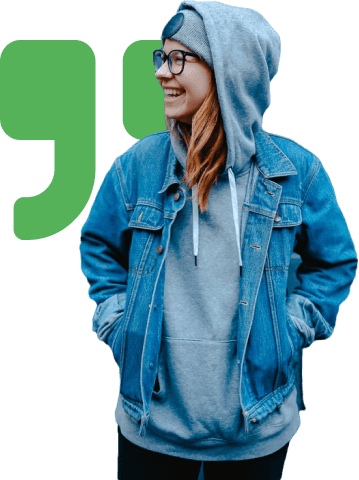