Help us to help the bees by supporting our indigenous bee improvement plan.

We are happy to sell you our Honey which is extracted and packed here at the bee farm, but for those of you wanting to try beekeeping for yourself, we can supply start up colonies along with the advice that you may need to keep you and your bees on track 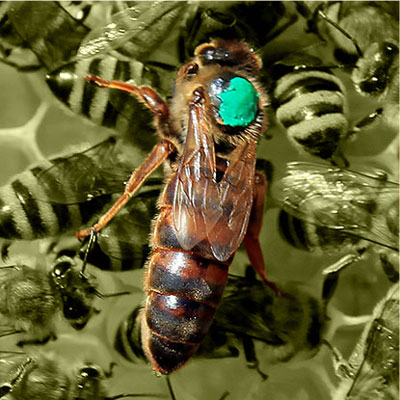 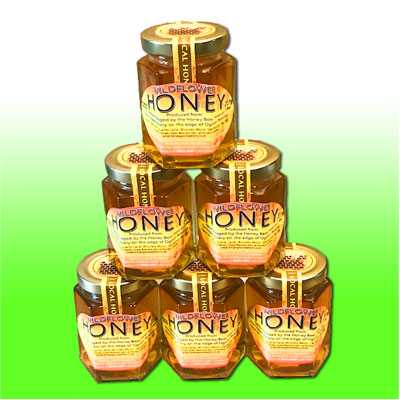 We are a small Bee Farm on the edge of Ogston Reservoir near Chesterfield, Derbyshire. With many years prior experience as hobby bee keepers, we are now sustaining our apiaries by rearing queens from our own local stock. Our focus is on bee improvement, selecting breeder queens from the most productive and gentle colonies and developing our own bee strain that is naturally acclimatised and suited to our part of the world. 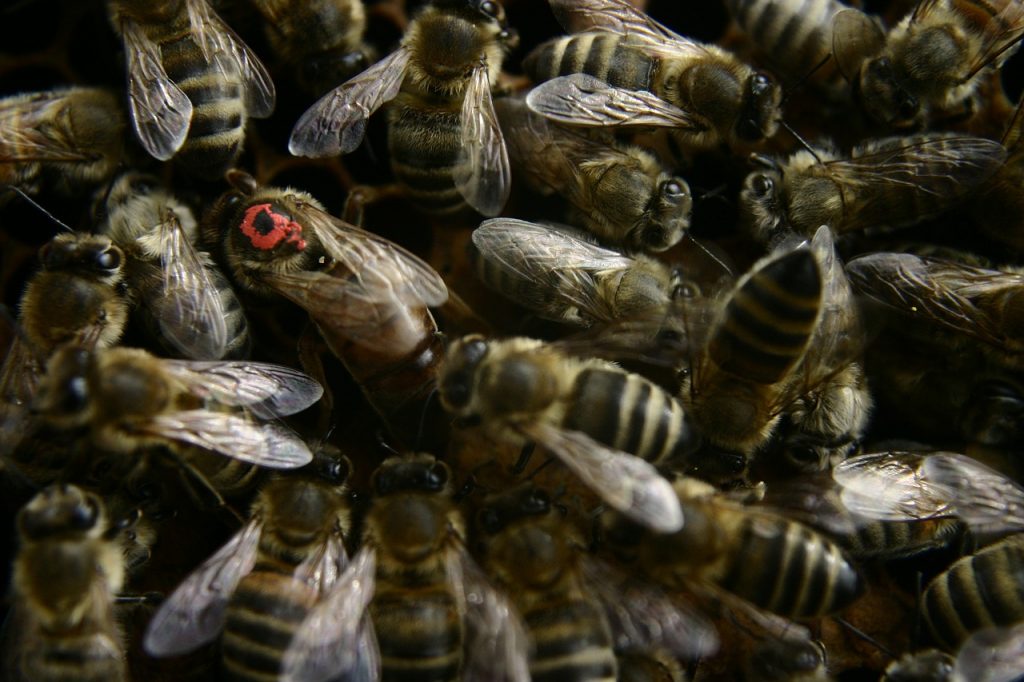 The best bees are probably the ones you already have.

“There is a tendency amongst some beekeepers to believe that the “grass is greener on the other side of the fence”, that imported bees are superior to the indigenous bee..”

Quote taken from an article on the BIBBA website

Help us to re-establish our native bees

Many well respected beekeepers are voicing concerns about the dangers of ever-increasing queen and bee imports into the British Isles. These have increased fivefold over the last eight years and in 2019 we were recipient to over 23,000 such imports. The risk of non-native disease and pests being brought is apparent but perhaps even more potentially damaging is the continuous hybridisation of our native sub-species. There are positive attributes associated with these exotic imports which on the face of it seem attractive. For example they give a high honey yield and are very gentle to handle but conversely they have been shown to be less well-equipped for survival in our climate and conditions and the only answer is to replace with more imports.

The drones from these exotics then mate with our native bees, resulting in unpredictable and variable traits in the resultant progeny. This is short sighted, self-defeating and expensive……… madness!

The time is right for us to bring back the native British honeybee (or something close to it). By encouraging the reduction in the numbers of imported queens and by selecting our best queens to raise daughter queens from and to also produce an enhanced population of drone stock to flood the queen mating location. We can turn the tide, improving our native bees and stabilising their genetics to suit our environment, our unpredictable climate and seasonal changes that are unique to where we live. 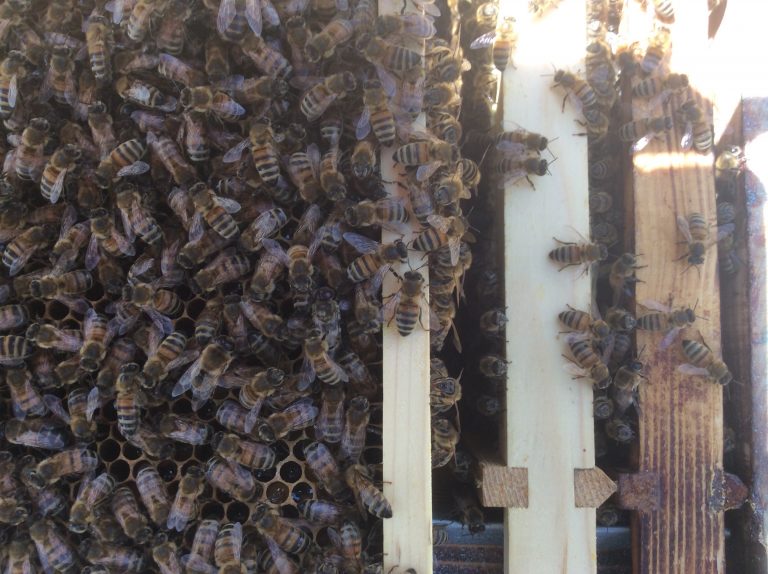 What People Say
About Us